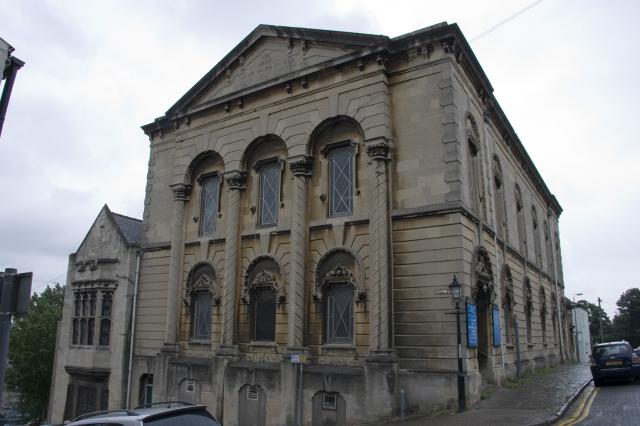 Newport's 'showpiece chapel' according to John Newman. Originally built for the Congregationalists in 1858-9 by A. O. Watkins of Newport. Interior redesigned by A. Swash & Bain 1896-1907. Carving by Mageston of Bristol as First World War Memorial.

Works at this site: