Church of All Saints, Llangorwen, Ceredigion 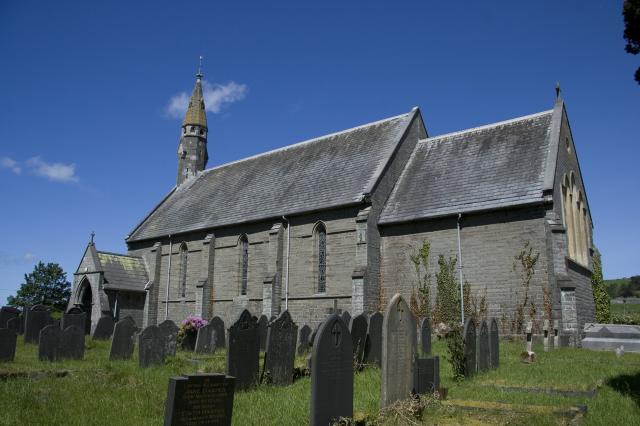 1841 by H. J. Underwood of Oxford, the architect of John Henry Newman's 1835 church at Littlemore. Porch, west front and tower 1849-50 by William Butterfield. Church built by M.D. Williams of Cwmcynfelin, the local landowner, whose brother was the Tractarian theologian and poet Isaac Williams (who had been Newman's curate). Stone altar the first in Wales since the Reformation. Lectern given either by Newman or John Keble; chandeliers in cast bronze given probably by Isaac Williams, who preached at the consecration. Possibly the work of Hardmans to designs by Pugin. The church, largely unchanged inside and out, is an essay in early Tractarianism and signally historically and artistically important as such in Wales.

Search for further information about Church of All Saints, Llangorwen, Ceredigion on Google